The 2022 VIECA Annual Scholarship Golf Tournament which was held at Country Club of Barre was a complete success. We had more teams lined up this year than several years before making it a serious competition for the golfers. Although September 23rd was a brisk 55 degrees with steady wind all had a great time. Prior to the golf tournament VIECA held its Annual Meeting of the membership which kicked off with a business meeting discussing the successes that had been set up an election for this years officers was held.

The slate of officers elected includes: Todd Benoit of Benoit Electric as President, Steve Richard of Richard Electric, Inc. as Vice President, Chad Wendel of C. E. Wendel Electric as Treasurer, Jeremy Henderson of Green Mountain Electric Supply as Secretary and Jeff Norway of Norway and Sons, Inc. as Past President/Director. We also had Ravi Parikh from CED-Twinstate Electric stepped up as a new Director replacing longstanding Trustee member Matt Buehrer- Buehrer Alarm Systems Consulting, LLC. Buehrer was honored with a plaque for his years of service and dedication to the members.
1st Place for Gross Score Goes to "CED Designated Drivers" with Ravi Parikh, Drew Donovan, Shane Corbett and Steve Casey with the overall lowest score: 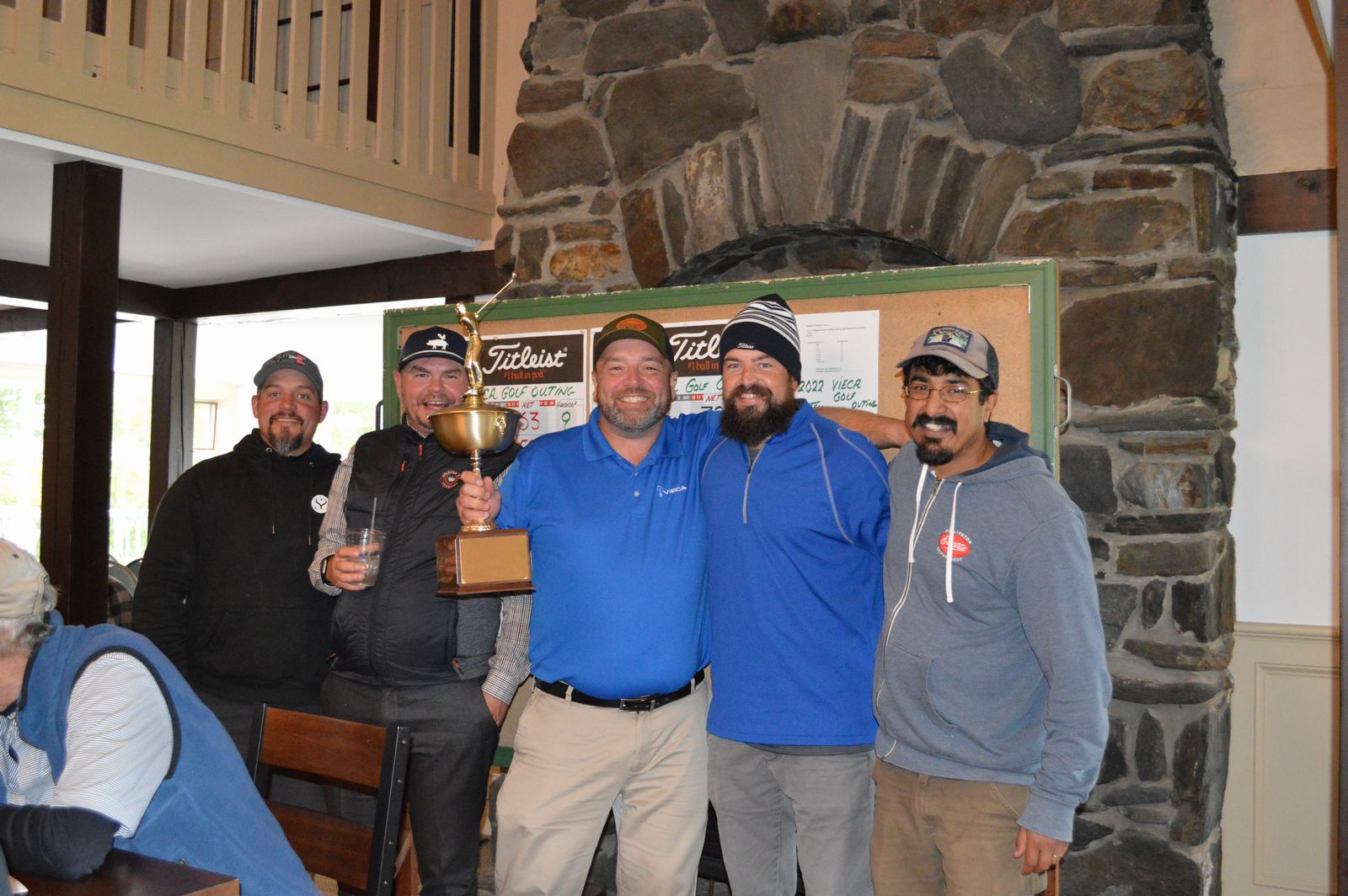 Closest to the Pin- Alan Gould 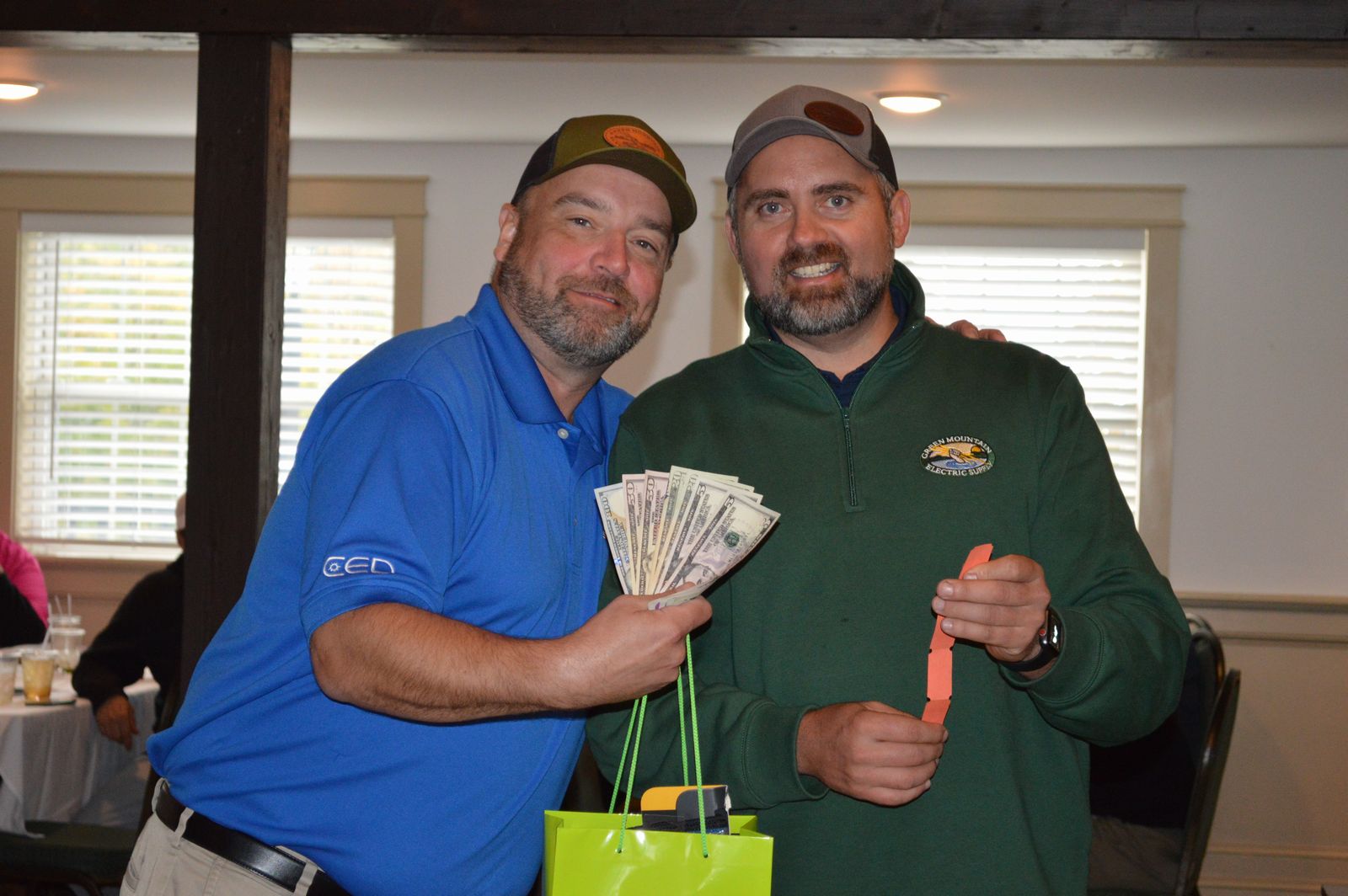