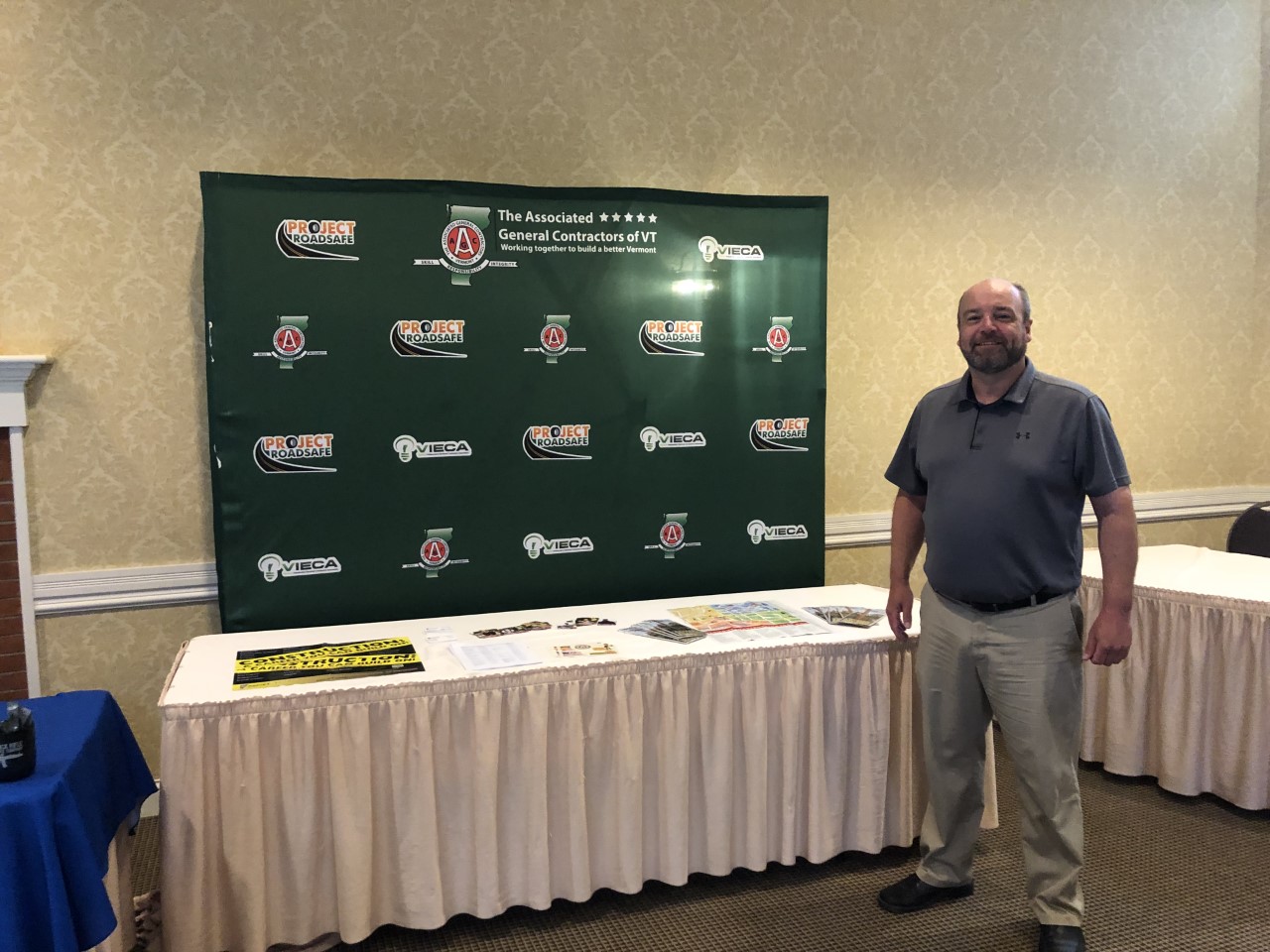 Well now that the legislature has adjourned with some real progress in some areas and people left wanting for more in others whats a Government Affairs Director to do??? Well, I am switching gears for now on policy and turning to politics and agency work. AGC/VTs and VIECAs advocacy mission is much more than lobbying in Vermonts state house. Many of you are familiar with the direct advocacy from Richard Wobby and myself at the agency level. We help make connections, understand complex rules, fight to change unjust ones and look out for you when you "step in the mud". This is also an election year in one of the most politically charged environments with the most vacant seats in our legislature arguably since the 70's.  For the past three weeks your association has been tracking the number of legislative retirements and those leaving their seats to run for higher office. This causes some anxiety but also speaks to opportunities as this is a monumental change and players who have been in office for a very long time. While we dont believe the entire political landscape will change in Vermont its will be a good opportunity for us to continue to build bridges between us and our existing friends and new members of the legislature. Be on the lookout for more specific information about our fundraising and engagement process with candidates. If you would like to be a part of the process please contact matt@vieca.org. This week AGC/VT and over 300 transportation professionals from AGC chapters all over, AGC of America, ARTBA and more descending on Washington, DC to follow up with lawmakers about the Infrastructure Investment and Jobs Act (IIJA). I visited both Congressman Peter Welch and Senator Patrick Leahys office as well as a flight with Senator Bernie Sanders from Burlington. The first topic of three was to make sure that enough funds were appropriated each year to keep up with the policy which was easy and all agreed to the priority. The second was to ask Congress to make sure that the USDOT didnt create problems while creating rules that do not align with the initial intent of the bill. Third was that monies be made to deal with the massive inflation we are dealing with as well as pause the "American Made" requirement in the act. The "American Made" requirement would force contractors to use materials that were created in the United States during a massive case of supply chain and inflation challenges. Two days after returning home we got notice from USDOT that the "American Made" requirement had been delayed for further consideration for 180. That and the agreement on our first two requests show that our Congressional delegation are listening. AGC/VT and VTRANS have been in close communication for the past months on challenges we all can see from inflation and how its creating strife for previously awarded contracts. Much progress has been made towards an outcome that everyone seems to be agreeable to but we have not found a clear path to identifying the rules of a program or the specific financing. Of course funding is a challenge in all of our challenges but with this one we are confounded by Federal rules. Those rules do not allow for escalation payments from Federal dollars requiring states to foot the bill. This creates a major consideration that every state dollar we use to meet the Federally required matches of funding can be exponential dollar for dollar. Simply put, if we use a little state money for escalation payments we risk losing significant work in the future. The other challenge that exists is that every story is different. For some it can be easy to track fuel escalation but some are seeing their who operational costs increase because of the myriad of other sources of inflation. Despite our challenges I believe we have a great team between AGC/VT and VTRANS and will find solution so you can focus on building Vermont. Lastly AGC/VT attended a Yellow Ribbon ceremony at the Stoweflake Hotel in Stowe to welcome back military service people who have been stationed off shore. This weekend we had 40 return from Kosovo which is the headquarters for missions in Iraq and Afghanistan. Your Government Affairs Director was humbled to speak after Adjutant General Gregory Knight, Vermonts top guardsman, who spoke to the soldiers returning about the challenges of coming home. As someone who speaks in front of large groups this group of 40 heros who served our country under conditions we cant imagine was an honor. What was better was being able to welcome them back on behalf of AGC/VT and VIECA and that we had their backs when they returned!! We will be joining another Yellow Ribbon ceremony in June with more to come. If you are interested in coming to represent our industry let me know at matt@vieca.org.